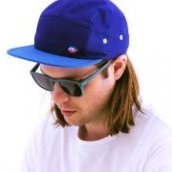 By simonlayfield,
July 18, 2019 in Feedback for Affinity Designer V1 on Desktop