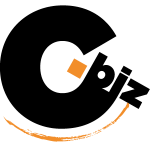 when is Affinity After Effects coming!