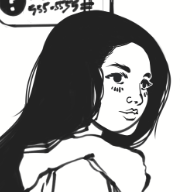 By debraspicher,
November 25, 2022 in Feedback for the Affinity V2 Suite of Products