No export of some linked raster images 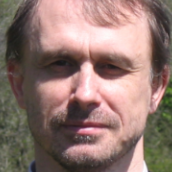 By Pyanepsion,
December 4, 2022 in Publisher 2 Bugs found on Windows