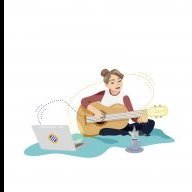 affinity designer The work Im most proud of