Why is the Mac App Store showing "Install" in Purchased tab for Affinity apps already installed? 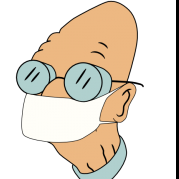