Documentation for the features in the »Edit Text Style« dialogue 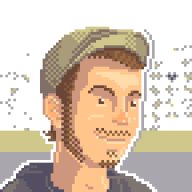 By Mr. Doodlezz,
August 24, 2022 in Pre-V2 Archive of Affinity on Desktop Questions (macOS and Windows)