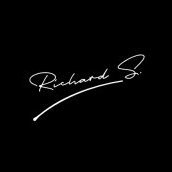 By Richard S.,
November 17, 2020 in Affinity on Desktop Questions (Mac and Windows)