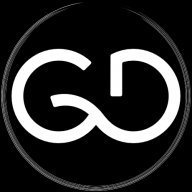 By Graphic&Design, November 26, 2019 in Tutorials (Serif and Customer Created Tutorials)