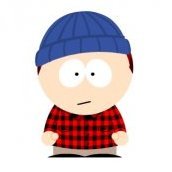 By JimWelch,
August 2, 2019 in Publisher V1 Bugs found on Windows