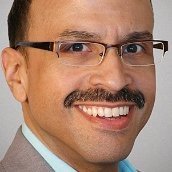 By James Rodriguez,
September 27, 2018 in Feedback for Affinity Publisher on Desktop