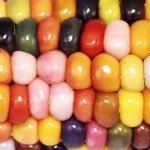 Not fit for production