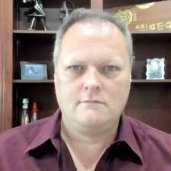 By Michael Lloyd,
January 11, 2017 in Feedback for the Affinity Suite of Products