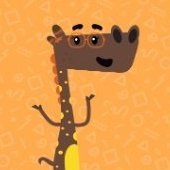 By My Strawberry Monkey,
November 29, 2016 in Share your work