File size larger after each save 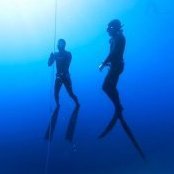