1.10.0 boolean not working on expanded strokes. 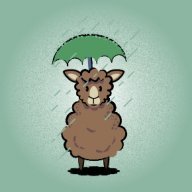