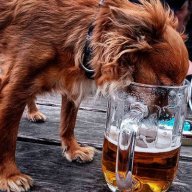 By CLC,
February 9 in Designer Bugs found on Windows