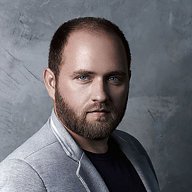 By Alexey Adamitsky, April 3 in Designer Bugs found on Windows