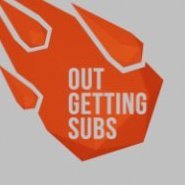 By outgettingsubs, March 9 in Photo Bugs found on Windows